Weighing the imapct of Iran protests

Editor's note: The ongoing protests in Iran, the most serious since 2009, have attracted worldwide attention. Four experts share their views on the cause and impact of the protests with China Daily's Pan Yixuan and Yao Yuxin. Excerpts follow:

Teheran capable of dealing with unrest

Wang Jinglie, a researcher at the Institute of West Asian and African Studies of the Chinese Academy of Social Sciences

Although Iran is home to rich resources, including large reserves of oil, the sanctions imposed by the United States for years have restricted the country's economic development. And the resultant high unemployment rate and high cost of living have prompted the Iranian people to take to the streets in protest. The world should learn from Iran how important healthy economic growth is for a country to maintain social harmony.

The unrest in Iran will not have a great impact on its own politics or on the global situation, because the Iranian government is still in control of the situation. The rise in oil prices is expected to continue, not due to Iran's domestic unrest but due to the strengthening global economy, to Iran's advantage.

China must maintain neutrality on turmoil

Mei Xinyu, a researcher at the Chinese Academy of International Trade and Economic Cooperation affiliated to the Ministry of Commerce

The US has supported the Iranian protesters and called for more sanctions against Iran. But China should maintain its stance of not interfering in the internal affairs of other countries. By not heeding the US' call, China will send the message that it supports the Iranian people to resolve their crisis on their own.

But China should be cautious about investment projects in the countries involved in the Belt and Road Initiative that are facing political uncertainty. It should also take measures to protect its existing local commercial interests and further improve the welfare of the local employees.

China and Iran have identified several major areas of cooperation: exports, contracting projects and investments, mostly in the oil and natural gas industries. Iran was the fifth-largest source of crude oil for China in 2016. So it is vital for China to keep a close eye on the Iranian protests and their impact on the oil market and regional security.

US known to say one thing and do another

Iranian President Hassan Rouhani was expected to secure economic concessions in exchange for accepting the severe restrictive conditions in order to strike the nuclear deal with the US and the other four permanent UN Security Council members, and Germany. History should have taught him that the US cashes in on every concession and then puts fresh conditions for offering anything substantive in return.

Iraqi president Saddam Hussein and Libyan leader Muammar Gadhafi paid with their lives despite dismantling the weapons of mass destruction in their possession and abandoning their WMD programs at the behest of the US. And since Rouhani will not be able to meet Trump's demand of breaking Iran's ties with Lebanon, Yemen and Syria, he should not expect the US to keep even its earlier promises. It is not coincidental that the Iranian protesters are calling for Iran's withdrawal from all the three countries, and by default "leave them to the US". The nuclear deal cost Iran a lot and won it little.

Fawad Razaqzada, an analyst at Forex.com

Oil prices are expected to keep rising not only because the crude oil inventories have fallen, but also because of rising demands, and reduced supplies by the Organization of Petroleum Exporting Countries and Russia. This may help Iran.

At a meeting in Vienna in November, OPEC and Russia decided to continue the production cuts - reducing crude oil production by 1.8 million barrels a day till the end of 2018 - they had already agreed to. 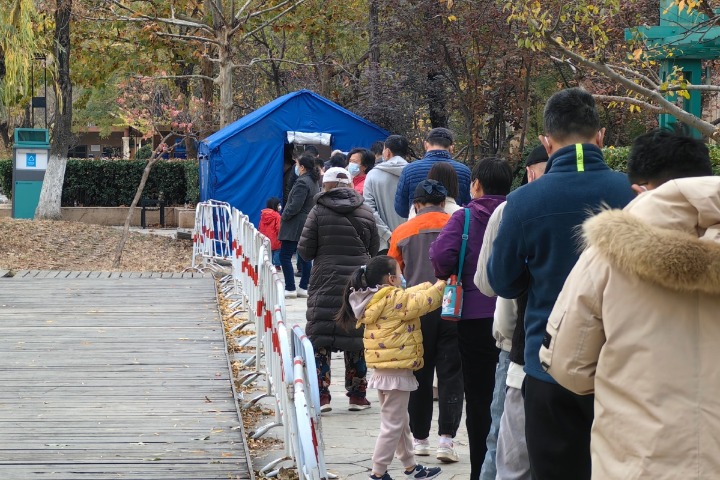 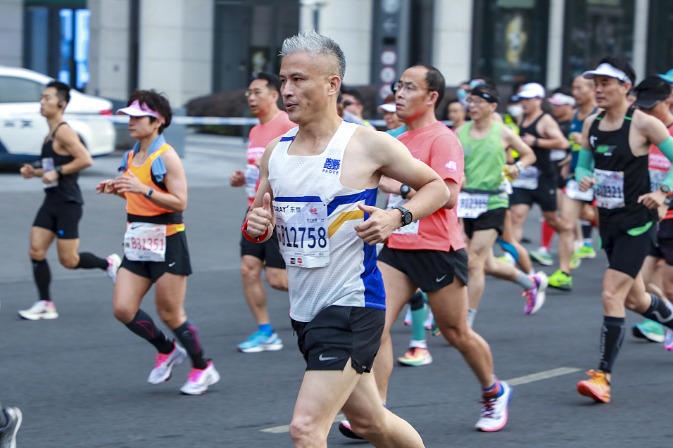 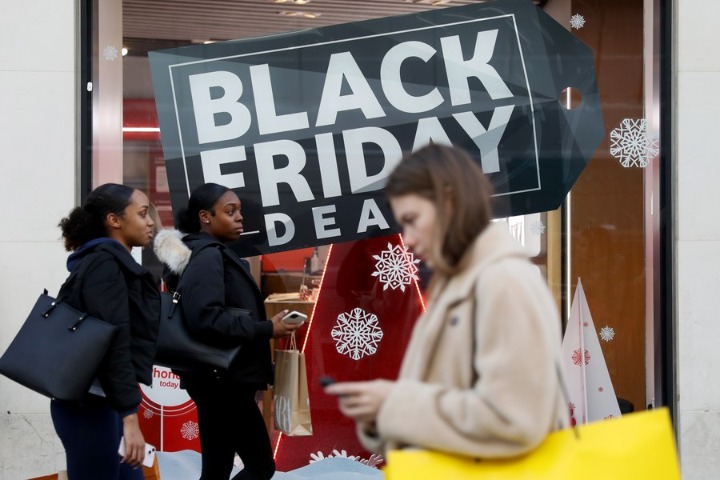 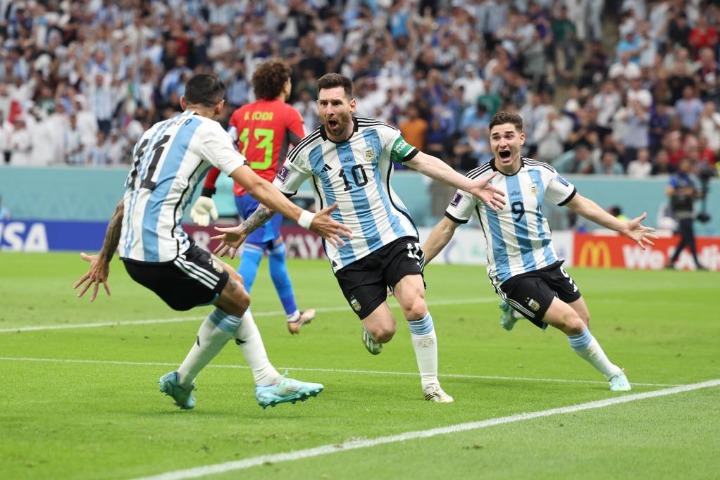 Our future depends on the measures we take

Did the Xi-Biden meeting usher in a new dawn for relations?
China Views