The facts and China's position on China-US trade friction

Information Office of the State Council, the People's Republic of China, September 2018

I. Mutually-beneficial and win-win cooperation between China and the US in trade and economy

II. Clarifications of the facts about China-US trade and economic cooperation

III. The trade protectionist practices of the US administration

IV. The trade bullyism practices of the US administration

V. Damage of the improper practices of the US administration to global economy

China is the world's biggest developing country and the United States is the biggest developed country. Trade and economic relations between China and the US are of great significance for the two countries as well as for the stability and development of the world economy.

Since the establishment of diplomatic relations, bilateral trade and economic ties between China and the US have developed steadily. A close partnership has been forged under which interests of the two countries have become closer and wider. Both countries have benefited from this partnership, as has the rest of the world. Since the beginning of the new century in particular, alongside rapid progress in economic globalization, China and the US have observed bilateral treaties and multilateral rules such as the WTO rules, and economic and trade relations have grown deeper and wider. Based on their comparative strengths and the choices of the market, the two countries have built up a mutually beneficial relationship featuring structural synergy and convergence of interests. Close cooperation and economic complementarity between China and the US have boosted economic growth, industrial upgrading and structural optimization in both countries, and at the same time enhanced the efficiency and effectiveness of global value chains, reduced production costs, offered greater product variety, and generated enormous benefit for businesses and consumers in both countries.

China and the US are at different stages of development. They have different economic systems. Therefore some level of trade friction is only natural. The key however lies in how to enhance mutual trust, promote cooperation, and manage differences. In the spirit of equality, rationality, and moving to meet each other halfway, the two countries have set up a number of communication and coordination mechanisms such as the Joint Commission on Commerce and Trade, the Strategic and Economic Dialogue, and the Comprehensive Economic Dialogue. Each has made tremendous efforts to overcome all kinds of obstacles and move economic and trade relations forward, which has served as the ballast and propeller of the overall bilateral relationship.

Since taking office in 2017, the new administration of the US government has trumpeted "America First". It has abandoned the fundamental norms of mutual respect and equal consultation that guide international relations. Rather, it has brazenly preached unilateralism, protectionism and economic hegemony, making false accusations against many countries and regions-particularly China－intimidating other countries through economic measures such as imposing tariffs, and attempting to impose its own interests on China through extreme pressure.

China has responded from the perspective of the common interests of both parties as well as the world trade order. It is observing the principle of resolving disputes through dialogue and consultation, and answering the US concerns with the greatest level of patience and good faith. The Chinese side has been dealing with these differences with an attitude of seeking common ground while shelving divergence. It has overcome many difficulties and made enormous efforts to stabilize China-US economic and trade relations by holding rounds of discussions with the US side and proposing practical solutions. However the US side has been contradicting itself and constantly challenging China. As a result, trade and economic friction between the two sides has escalated quickly over a short period of time, causing serious damage to the economic and trade relations which have developed over the years through the collective work of the two governments and the two peoples, and posing a grave threat to the multilateral trading system and the principle of free trade.

In order to clarify the facts about China-US economic and trade relations, clarify China's stance on trade friction with the US, and pursue reasonable solutions, the government of China is publishing this White Paper. 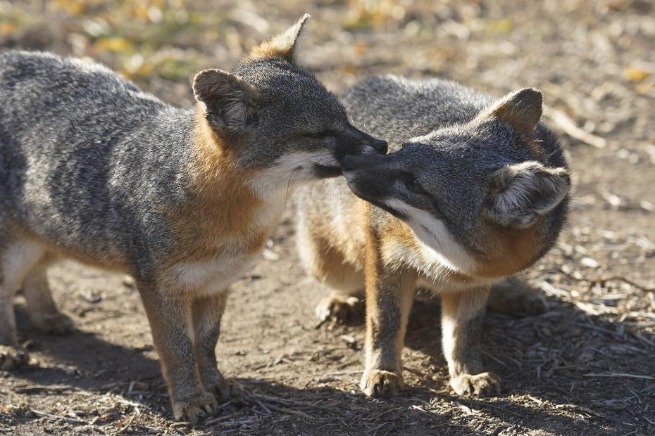 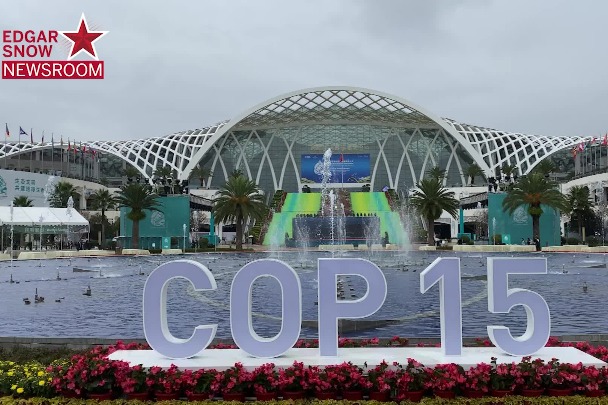 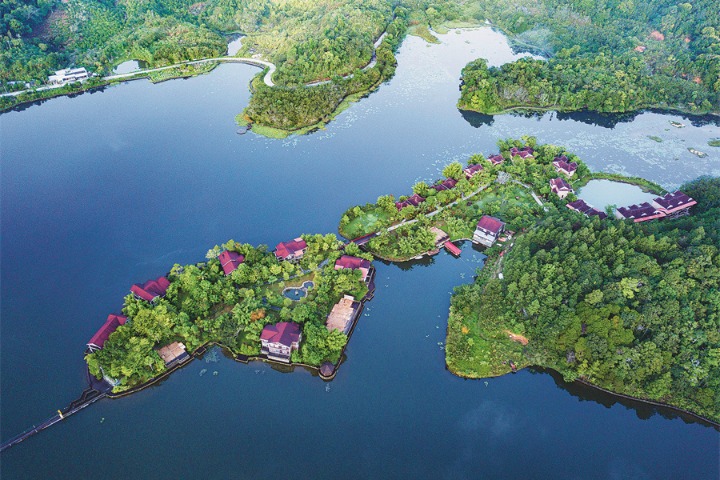 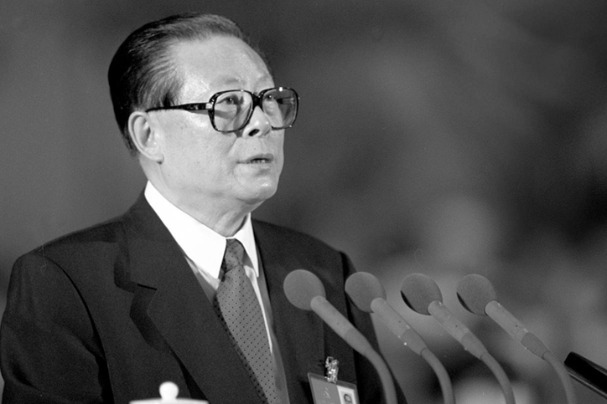 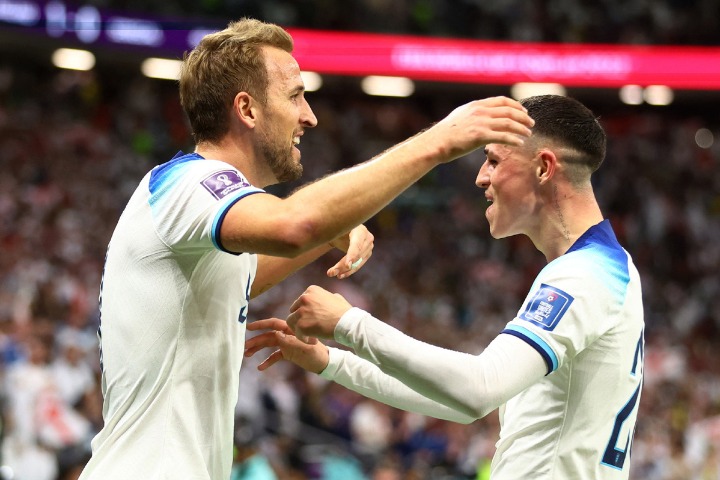 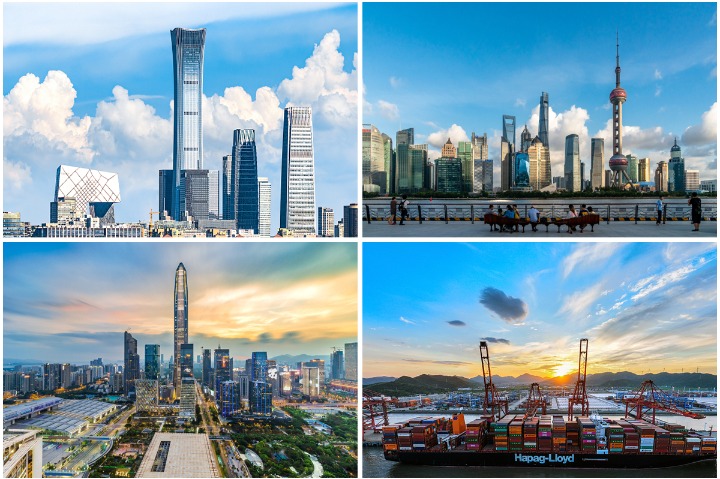