WASHINGTON - As the World Bank awaits a successor for outgoing president Jim Yong Kim, it faces an opportunity to select a globally recognized leader based on merits, not on nationality, to shore up multilateralism and strengthen the global lender's credibility.

Following Kim's unexpected decision to step down on Feb 1, the World Bank said Thursday it planned to select a new chief before spring meetings in April.

It is widely hoped that the nomination of the next president could break away from an unofficial but long-held tradition, so that competent candidates with broad development experience, particularly from the developing world, can have a chance to lead this important international institution.

Ever since the World Bank's inception in 1944, all of its presidents have been nominated by the United States. And therefore, all these bank chiefs turned out to be Americans. Meanwhile, the International Monetary Fund (IMF), the World Bank's sister institution, tends to select European leaders.

Given that emerging markets' and developing economies' total contributions to global economic growth have far outweighed those of the advanced economies in recent years, this practice hardly makes sense and needs to be changed.

The tradition puts into question the legality and effectiveness of not only the bank itself, but also the global financial system in which the lender plays a vital role.

"If these institutions are to be made more appealing to the rest of the world, the lock hold that the United States and Europe have on both the president of the World Bank and managing director of the IMF has to end," said Raghuram Rajan, former governor of the Reserve Bank of India and now a finance professor at the University of Chicago.

Back in 2012, there were two non-American hopefuls who competed with Kim for the position of World Bank chief, one from Nigeria and the other from Colombia. Apparently, they failed to loosen Washington's grip on the post.

According to the latest statement by the bank's board of executive directors, the next president will be determined through an "open, merit-based and transparent" selection process.

To strengthen the legitimacy and relevance of the World Bank, these executive directors should nominate a number of eligible candidates who have made notable achievements in poverty alleviation and other development issues, and choose one with a proven development record.

Almost a decade since then, today's world is marked by rising anti-globalization sentiment and a growing distrust in multilateral mechanisms, both of which, unfortunately, run counter to what the World Bank represents.

The new president of the World Bank needs to continue to uphold and modernize multilateralism, promote inclusive development globally, and make the global economic order more just and more reasonable.

Although reforms adopted by the World Bank in the aftermath of the 2008 global financial crisis increased its capital and expanded the voting power of developing and transition countries, the representativeness of those countries is still substantially underestimated, and their appeals often ignored.

Right now, the United States still has an exclusive veto power in the World Bank. While such a privilege seems legitimate in the sense that Washington is the institution's largest stakeholder, it carries the potential risk of abuse of power.

In that regard, the World Bank should further advance a voting power reform that more accurately reflects member countries' economic size, and fill its managerial-level positions with more competent people from developing countries.

In addition, the World Bank, which prioritizes combating poverty, should be more heedful of the interests and concerns of developing countries when making major decisions or crafting new rules.

It ought to provide more public goods to developing countries in areas such as infrastructure investment, education, water resources management, epidemics response and prevention and combating natural climate change.

With the emergence of a number of regional financial institutions, including the Asian Infrastructure Investment Bank and the New Development Bank founded by the BRICS countries of Brazil, Russia, India, China and South Africa, the World Bank should seek long-term partnerships and win-win cooperation with them as well. 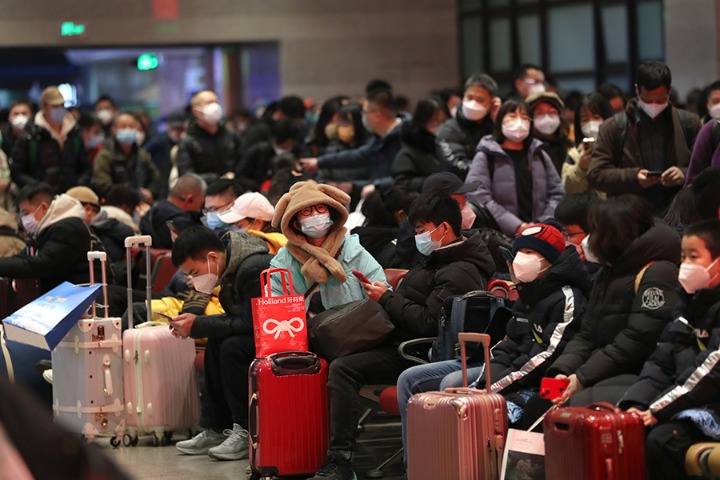 China to see over 6m rail passenger trips on Sat 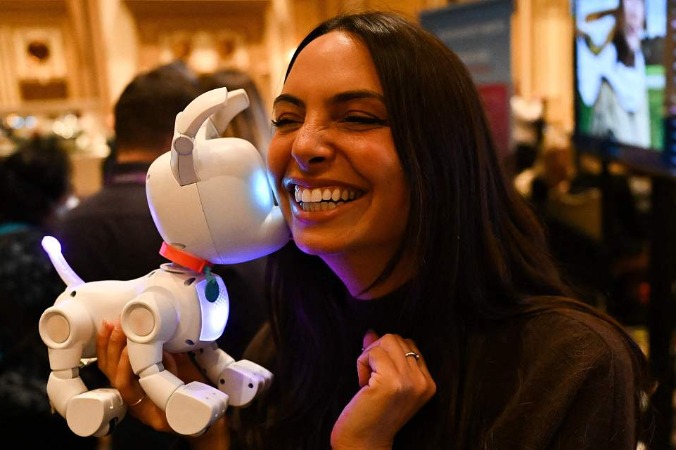 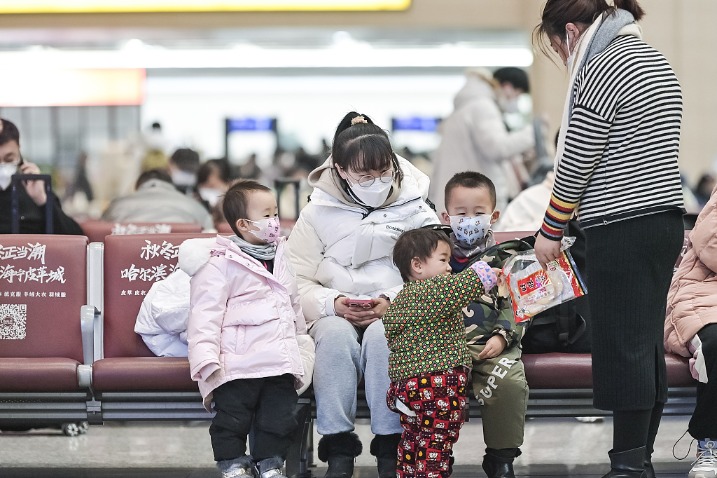 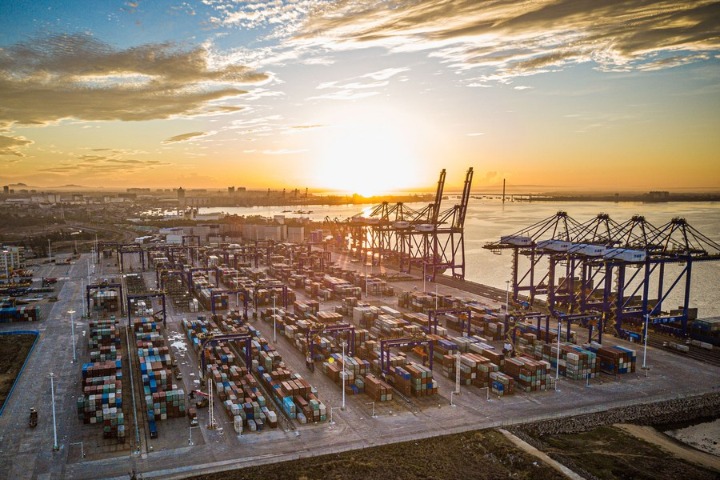 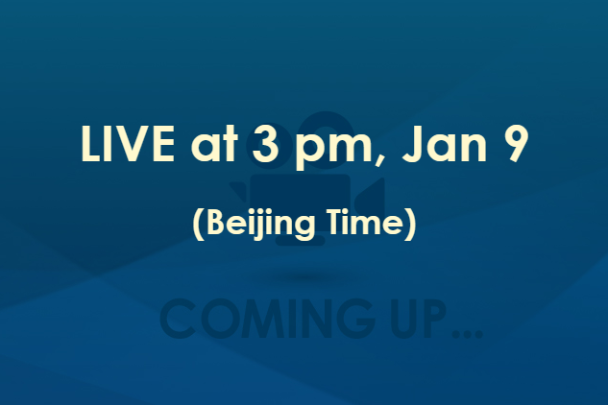 Coming up: Ask anything about COVID-19 and an expert will answer
Most Viewed in 24 Hours
Forum trends

Readers share their thoughts on US midterm elections
Columnists +

Efforts needed to resolve conflict between Russia and Ukraine

Migrants become a weapon for US politicians