Editor's Note: Since the launch of the housing reform in the mid-1990s, the ratio of house ownership in China has increased drastically; in fact, it is higher than in many developed countries. But it will take a lot more efforts to solve the urban housing problem, writes a veteran journalist with China Daily in the second of a series of commentaries.

People's yearning to have a house of their own has contributed to the boom in China's real estate market. A survey conducted last year showed that on average an urban family owned 1.09 houses. This is in stark contrast to the situation a few decades ago when, in many cases, two or three families had to share one apartment.

But often statistics don't reveal the whole truth. For example, the survey results suggest one urban family owns 1.1 houses. But, according to another set of data, over 40 percent urban households own more than two houses, indicating millions of urban families still don't own a house.

After talking with young colleagues, mostly graduates from top Chinese universities or overseas colleges, I have realized that owning a house in a city such as Beijing is a dream for almost all of them.

The government-led urbanization drive in recent years has prompted millions of university graduates and migrant workers to settle down in big cities. But rising housing demand and speculation in the realty sector have raised housing prices in metropolises such as Beijing, Shanghai and Shenzhen, with the average housing there being about $10,000 per square meter.

Most of young people cannot afford to pay that sort of money, for a typical young couple working for a government department or in a company earn about $3,000 each a month. Some who manage to fork out the down payment with the help of their parents thus become "housing slaves", as some of them refer to themselves, because they end up paying monthly or quarterly installments for the housing loans for years.

As a result, many young professionals, including some of my younger colleagues, have quit their jobs to return to their hometowns or moved to smaller cities despite knowing they have better career prospects in big cities.

So high is the concern about housing that many young people looking for a life partner make "owning a house" the main condition for marriage, according to some match-making agencies in big cities.

The central government, over the past few years, has taken strict measures to curb the rise in housing prices by, for instance, making it more difficult for a family to buy a second house. Local governments, meanwhile, are building affordable housing units to be let out to talented professionals and low-income people－for about $500 a month, while the market price is usually at least 30 percent higher.

But will such measures work in the long term? Housing prices in big cities have been stable for a few years, yet the supply of affordable housing has failed to keep pace with the fast-increasing demand. And since the young talents cannot afford to wait till the situation turns in their favor, many of them are voting with their feet by moving to smaller cities so they can buy a house, as they cost much less.

Some observers say that it is unrealistic to expect housing prices in big cities to drop drastically in the short term, mainly because of the rigid and rising demand and it will take local governments a long time and a lot of money to provide affordable housing for all those in need. Hence, the observers suggest, it would be more realistic to persuade young couples to forget about owning a house and convince them that they will enjoy a better life by living in a rented apartment.

The rent for a two-room apartment in big cities on average is about $1,000 a month－$500-600 for affordable housing. Although pretty high, it is a good bargain considering it would cost about $1 million to buy a house.

China already has a higher ratio in terms of house ownership than many developed countries. In Germany, for instance, the majority of families live in rented houses while in Berlin, the ratio is over 80 percent. It may take a long time and a lot of work to change Chinese people's mindset of owning a house. But efforts to save young couples from "housing slavery" would be worthwhile.

The author is former deputy editor-in-chief of China Daily. 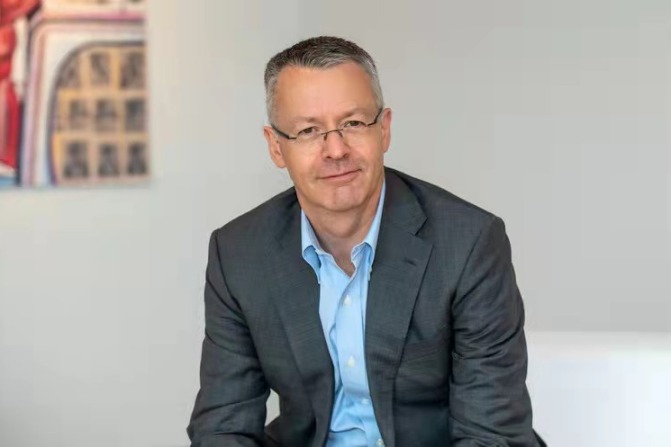 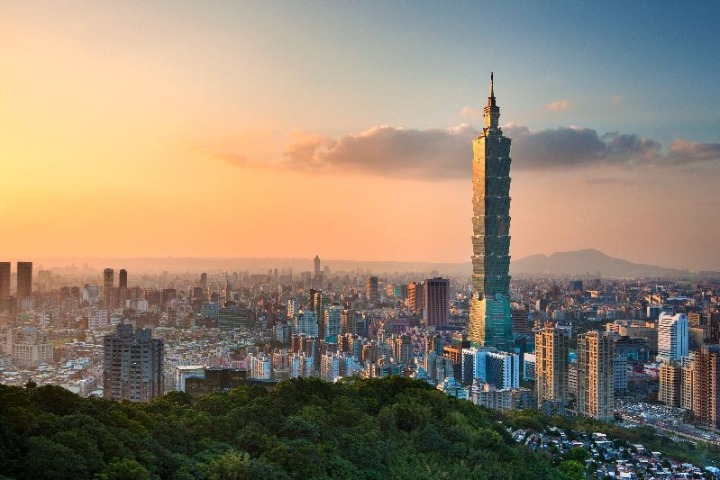 Fed attempts to tame US inflation hurting the world