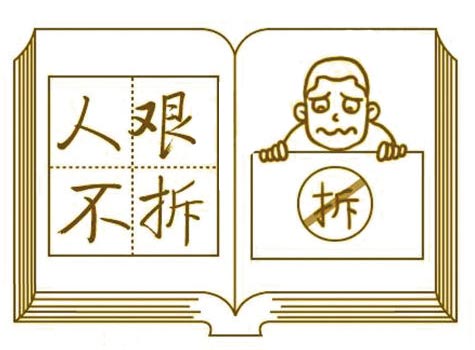 SARFT to ban Internet slang on screen and ads

Use of Internet slang and non-standardized Chinese on media programs and advertisements will be banned.

According to a notice issued in late November by State Administration of Radio, Film and Television, use of words, terms and proverbs and other phrases must follow standardized rules in the Chinese language. [More]