When the Belt and Road Initiative was launched in 2013, many countries, both in the West and in the East, were wary of it. But with the implementation of large transport and logistics projects in those countries that are located along the routes of the Silk Road Economic Belt and the 21st Century Maritime Silk Road, many of them today are already welcoming the Chinese initiative. More and more countries are coming to conclusion that this initiative is not a threat, but a panacea for economic growth.

President Xi Jinping, who proposed the initiative, is interested in forming partnerships through dialogue where there is no place for confrontation, and where instead of alliances there is friendship. This is in sharp contrast with the foreign policy principle of "who is not with us, is against us", an obsolete geopolitical maneuvering adopted by certain countries.

Today, China maintains partnerships at various levels with those who do not interfere in the internal affairs of China, recognize its fundamental interests and respect its sovereignty and territorial integrity, the latter being the most sensitive.

In return, China refuses to get involved in the territorial disputes of others, and supports the resolution of territorial conflicts in accordance with the UN Charter and international law. This principle of China's foreign policy is also applied to the South Caucasus region, which includes Azerbaijan, Georgia and Armenia.

Which brings us back to the Silk Road Economic Belt. Today the Belt and Road Initiative is being successfully promoted not only in Europe, Russia, Central Asia, Southeast Asia, but also in the South Caucasus region. Azerbaijan, which is an important player in the South Caucasus for the countries of Europe, as well as Russia and China, is a participant in the Silk Road Economic Belt. It is worth recalling that in April 2015, Azerbaijan became a founding member of the Asian Infrastructure Investment Bank, and in July that year it was granted the status of being a dialogue partner of the Shanghai Cooperation Organization. In December 2015, during the visit of the President of the Republic of Azerbaijan Ilham Aliyev to China, the two sides signed a memorandum of understanding on joint construction of the Silk Road Economic Belt.

What can Azerbaijan offer the initiative?

What can Azerbaijan offer to China within the framework of the Belt and Road Initiative?

The first project is the Baku-Tbilisi-Kars railway. This railway, commissioned on Oct 30, 2017 and created on a route of the historical Silk Road, is designed to connect the Trans-European and Trans-Asian railway networks.

On the one hand, this project is very attractive for the Central Asian region－it facilitates the access of Turkmenistan, Kazakhstan, Uzbekistan, Kyrgyzstan, Tajikistan, and Afghanistan to the European and world markets. On the other hand, the railway also provides easier access of Chinese goods to European markets. As China's domestic production grows, Beijing is interested in increasing the volume of its cargo deliveries to Europe and searching for alternative routes. The Baku-Tbilisi-Kars railway might become part of such routes.

As China sees Azerbaijan becoming an important transport and logistics center of the region, the above-mentioned projects can contribute to the development of the Belt and Road Initiative in the future.

The main export products from Azerbaijan to China last year were chemical products, fuel, and plastics. While Azerbaijan imported electrical goods, mechanical equipment and spare parts for them, vehicles and spare parts, clothing, ceramic products and household items from China.

Summarizing the foregoing, I would like to say that despite their geographical distance from each other Azerbaijani-Chinese relations have a bright future.First, both countries want to continue cooperation not only at the bilateral level, but also at the multilateral level. Second, Azerbaijan is attractive to China not only within the framework of the Belt and Road Initiative, but also via energy cooperation. Third, the influence of Azerbaijan at the international level is steadily growing.

The author is the director of the international expert club Eurasia-Azerbaijan and editor-in-chief of the Azerbaijani news agency Vzglyad.az.

Xi's quotes during his trip to Henan 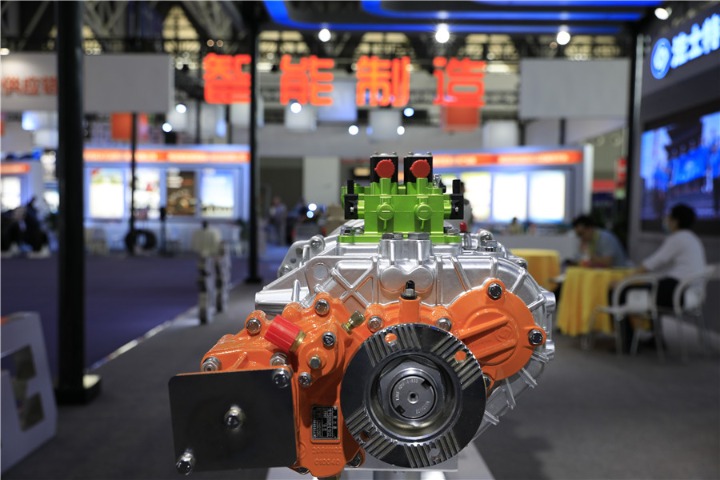 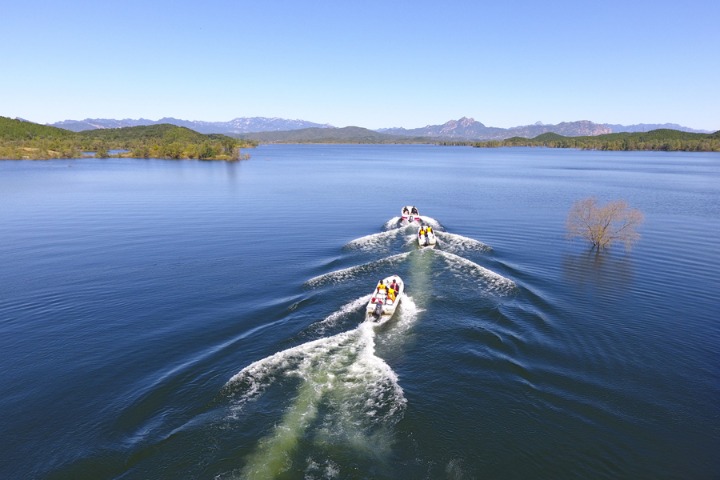 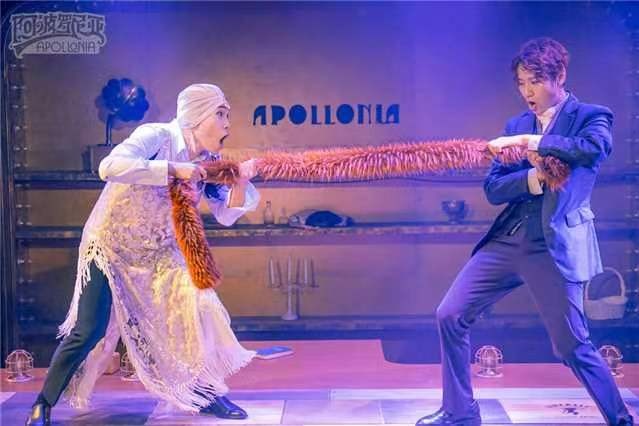 Musicals find their voice once again 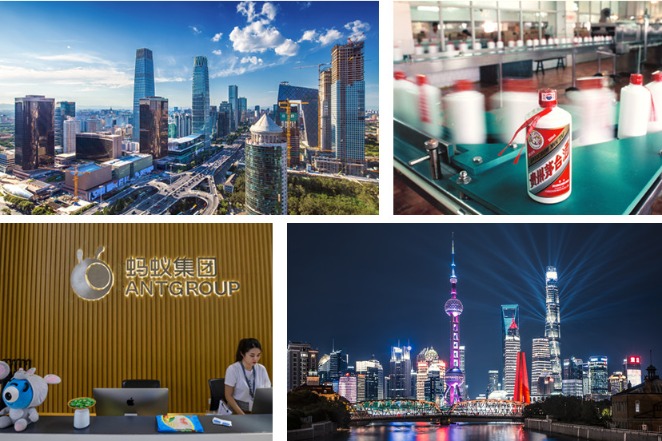 Top 10 cities by market value of listed firms in China

Western media thrashes against the decline of its narrative monopoly