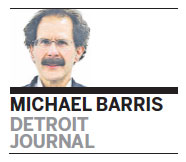 US ready to talk if DPRK 'genuine'