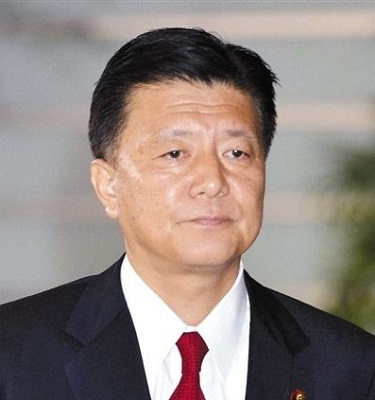 "This once again shows the mistaken attitude of the current Japanese Cabinet toward history," Foreign Ministry spokesman Hong Lei said in a statement.

China has lodged solemn representations and protests with the Japanese side, he said.

"I did it as a private matter which I am free to decide," Shindo explained to Japan's Kyodo News after the contentious visit.

While as internal minister, he paid visits to the war-linked shrine several times since last year, respectively in April, on the Aug 15 anniversary of Japan's surrender in World War II, in October and on New Year's Day.

Hong said it has been an important basis of China-Japan relations since World War II that Japan earnestly faces up to and reflects upon its history of aggression, and distances itself from militarism.

"We urge the Japanese side to correct its attitude and heed the calls from neighbors and the international community to stop all provocation that runs counter to the trend of the times," he said.

The worship by Shindo to the shrine, which honors the 2.5 million Japanese war dead, including 14 war criminals executed for their crimes at the end of the World War II, is symbolic of Japan's past militarism. Visits by Japanese politicians to the shrine regularly trigger anger from neighboring countries, especially China and the Republic of Korea.