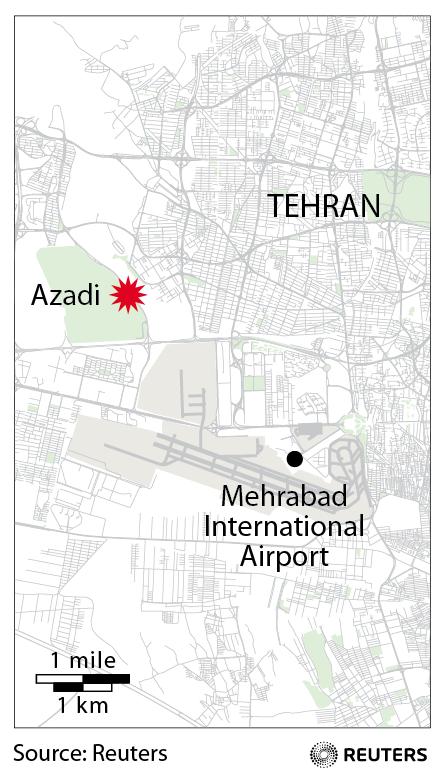 Beijing 'open' to US airstrikes in Iraq

BMW to reduce prices amid probe