The search plan from CNN news

Seven ships and two helicopters will start searching for the plane as soon as day breaks, according to Indonesia's National Rescue Agency. The plan is to divide the search area into four broad sections of 120 by 240 nautical miles, the agency said. They may also search on land, saying that it is a "very broad search location."

Malaysia will send three vessels and Singapore will add at least one more search plane, according to rescue officials. Australia and India also offered assistance.

Cloudy weather and waves up to 9 feet hampered the search on Sunday, rescue officials said. 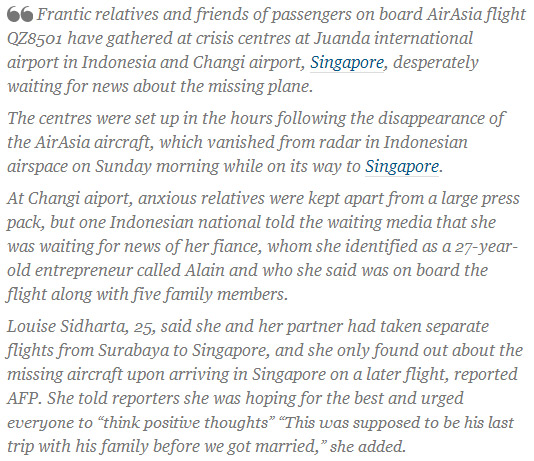 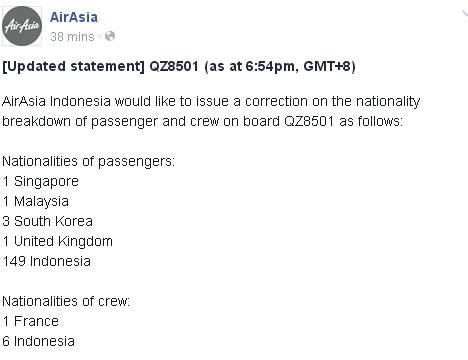 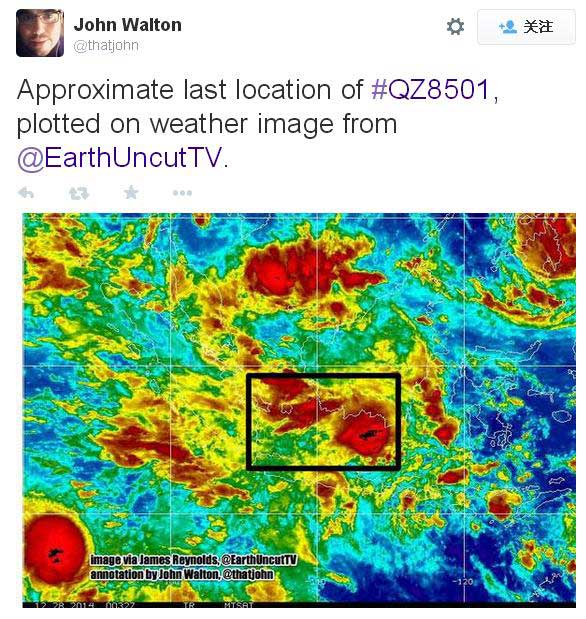 Missing AirAsia plane could be at 'bottom of sea'

Parents seeking advantages send kids to US schools while young

Xinjiang as seen through eyes of US painter